Scrum is a well-defined process framework for structuring your work. Introducing Scrum is quite a change for a team not used to agile software development: They have to start working in iterations, build cross-functional teams, appoint a product owner and a Scrum master, as well as introducing regular meetings for iteration planning, daily status updates and sprint reviews. The benefits of the Scrum methodology are well understood: Less superfluous specifications and fewer handovers due to cross-functional teams and more flexibility in roadmap planning due to short sprints. Switching your organization to use Scrum is a fundamental shift which will shake up old habits and transform them into more effective ones.

The initial introduction of Scrum is not an end in itself. Working with Scrum you want to change your teams’ habits: Take more responsibility, raise code quality, increase speed. As your teams commit to sprint goals, they are intrinsically motiviated to get better and faster in order to deliver what they promised. Scrum leverages team commitment as change agent. It’s amazing to see how much teams demand from themselves – often way more you as a manager ever dared ask for.

It aims at improving and alleviating the system by monitoring and visualizing the garbage-producing and waiting-generating points and eliminating them afterwards by monitoring the system at the beginning. With this mitigation and simplification, the organization will be able to react more aggressively. Negative reactions originating from the organizational culture that can be experienced in other applications due to its evolutionary nature are observed at the lowest level.

The change in the kanban organization begins with the application of the basic principles and the practice of the general practice. Kanban's sole purpose is to visualize and limit the system because of the effectiveness of the initial implementation steps and the high value obtained as a result of these applications. It is to create a "pull" system and create a stable system capable of "JIT Delivery" which adopts "Deferred Commitment".

Looking at both agile software development methodologies it should be more clear what to introduce when: If your organization is really stuck and needs a fundamental shift towards a more efficient process, Scrum seems to be more appropiate. If you already have working processes, which you want to improve over time without shaking up the whole system, Kanban should be your tool of choice.

And Scrum vs Agile?

Asking for the differences between Scrum vs Agile or Agile vs Scrum is like asking for the differences between “Water” and “Ice”. Ice is water in a specific physical state. The same could be said about Scrum vs Agile. Scrum is agile in a specific shaping. It is an agile process framework. Scrum and Kanban in software development are both specific shapings of an agile software methodology. While Scrum vs Kanban or Kanban vs Scrum is comparing two agile methodologies, Scrum vs Agile is comparing a concrete example with its fundamental princip 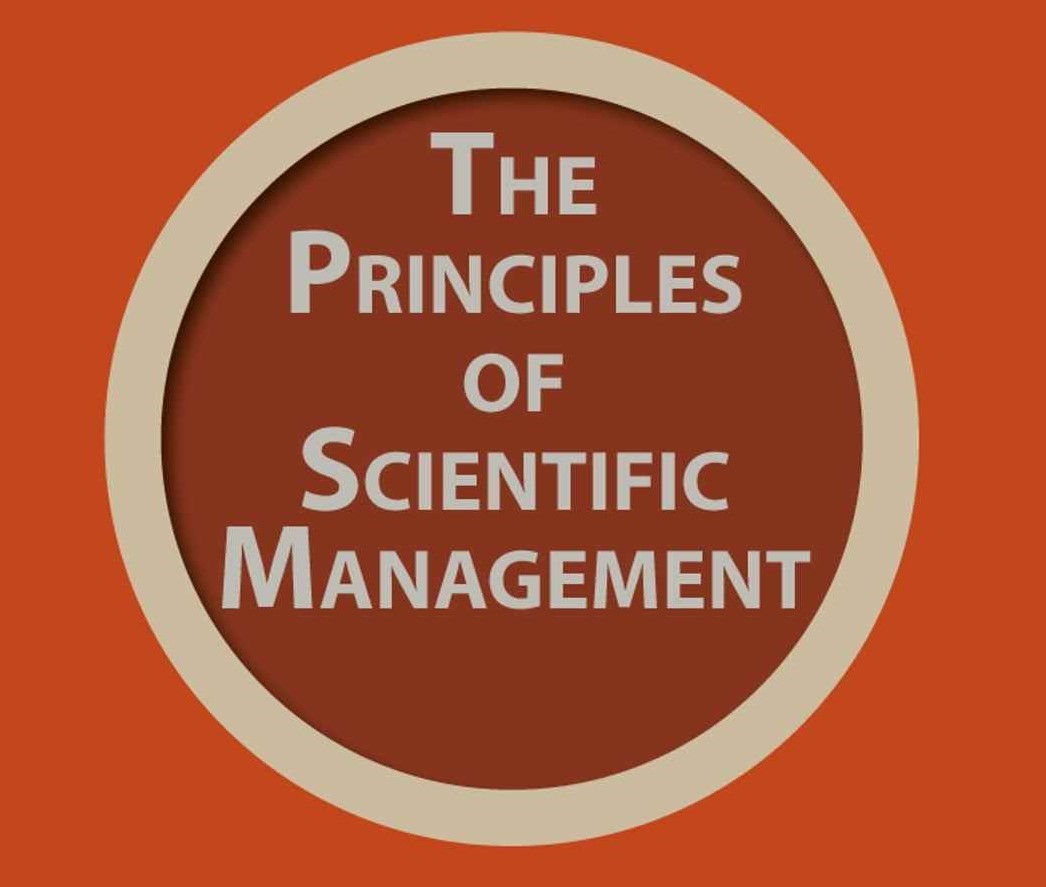